At cannabis school: a course on “light” hemp business

At dream school, the future is cannabis light. The barman enthuses the passion for chemistry, the lawyer of Naples who thinks he is opening a specialized law firm, who wants to make an investment for the pension and the forty-year-old in crisis with the job.

They are the pioneers of the risky race of green gold triggered by the success of cannabis light in Italy, a variant of hemp that boasts an irresistible concentration of the active ingredient of marijuana, Thc: over sixty times less than Dutch or American varieties . It looks the same, and it has an identical aroma to its counterpart but it does not “sting” like real herb or marijuana preparations for medicinal use that in Italy can be prescribed by the doctor for painkillers. The secret to the success of cannabis light is the large percentage of cannabinoids, substances present in flowers that should induce, in those who smoke, a sober but pleasant relaxation.

Now from the sales desks of specialized stores, the herb celebrates with Cannabis Business School courses, the first all-Italian school dedicated to those who do not want to escape this new green opportunity. “It is a very delicate sector, and there is a need for people with different skills, from regulatory aspects to new cultivation technologies,” explains Luca Marola, one of the founders of the school who will be presented on Sunday afternoon at the International Hemp Exhibition in Milan.

NOTIZIA COLLEGATA
Schizophrenia: Does cannabis use increase the risk for schizophrenia?

The school boasts 34 professors who express the best of the Italian weed economy and is proposed as an incubator of new professionalism dedicated to cannabis. The lessons will be held by academics from the University of Naples and the Sorbonne of Paris, experts of the Marijuana Policy Group of Colorado, legal advisors and farmers who already work in this area.

The teaching plan provides for 40 hours of course covering all the legal knot nodes: from therapeutic properties to cultivation systems, to Italian legislation and the case of liberalization in the United States.

The courses will be itinerant: early in the new year the first cannabis light camps are scheduled in Turin, Milan, Rome, Bologna and Naples. At present there are already about 300 interested people: lawyers, farmers, entrepreneurs. You will soon be able to enroll in the school site (www.cannabischool.it). To get the diploma in legal cannabis you will have to face the course, which costs 700 euros, and also pass a final test. With the attestation in hand, the school offers its students an entry program in the leading Italian companies in the hemp sector.

The most valuable quality of legal cannabis in our country is Carmagnola: originally from northern Italy, it is also the oldest european hemp from which all other European varieties descend (in all, 52). In the past, this plant, renowned for its robustness, produced fibers so resistant to being the preferred fabric to pack the ropes of large ships.

The Stoner’s Guide to Vaping Illness 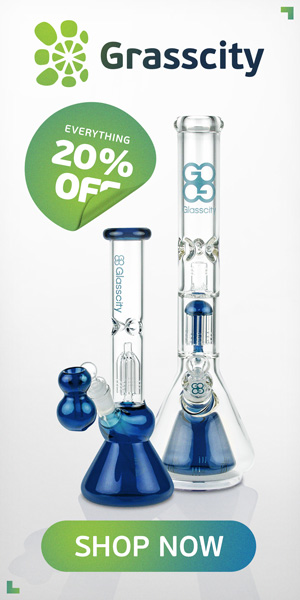